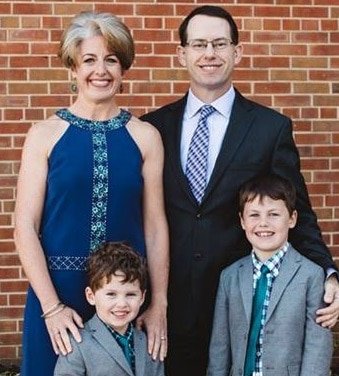 Don Kusler, a veteran political organizer, has held senior staff positions at ADA since 2001. Currently, Don is National Director of Americans for Democratic Action.  Don joined ADA as an assistant to the National Director. He also served as Communications Director (2002-2007) and Deputy National Director (2004-2007) before becoming Director of ADA’s Working Families Win organizing project in 2007. Prior to coming to ADA, Don served as campaign manager and field director for local and state candidate campaigns. Although a Texan by birth, Don lives happily in Virginia with his wife, Mary, and two sons, Will and Sam. 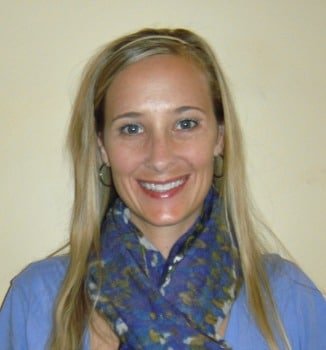 Becky Gomer has been with ADA for eight years and is now the National Field Director. Becky began work for ADA as an organizer for the Working Families Win project in North Carolina in, where she led efforts to increase the state minimum wage, bring a state EITC and led multiple Get Out the Vote campaigns. Becky is originally from Minneapolis, Minnesota and has been a community organizer for fourteen years. Her prior organizing experience includes working in low-income communities with ACORN. 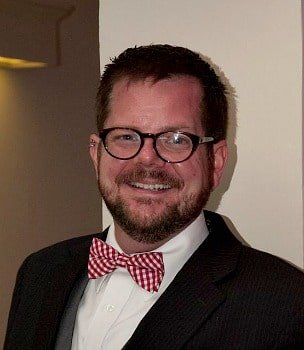 Chris Schwartz has been with ADA since 2006 when he joined us as an organizer for the Working Families Win project. He attended the University of Northern Iowa where he studied both music and political science and became a prominent and outspoken student activist eventually becoming a national leader of the student antiwar movement. Schwartz grew-up in Dubuque Iowa’s north end working class neighborhood and has always had a passion for social, economic, and environmental justice. In his time with ADA he was worked on a multitude of issues including health care, LGBTQ rights, predatory lending, minimum wage, fair taxes, judicial nominations, reproductive freedom, community gardening, neighborhood development, climate change, and fair trade. 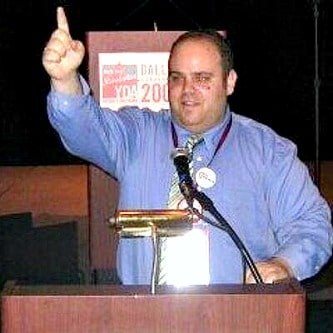 Bryan is a lifelong Virginian who’s been a political follower and activist most of his life. He successfully organized in the outer northern Virginia suburbs for ADA’s Working Families Win project in 2008 and 2009. He’s now focused on exurban areas in Loudon and Prince William counties.