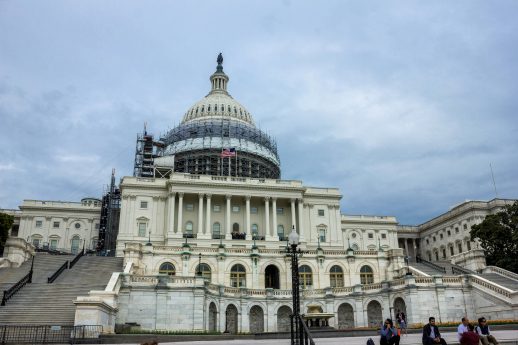 Since ADA’s founding in 1947, the Annual Voting Records have served as the standard measure of political liberalism. Combining 20 key votes on a wide range of social and economic issues, both domestic and international, the Liberal Quotient (LQ) provides a basic overall picture of an elected official’s political position.

ADA’s Voting Records and the Liberal Quotient are used widely by discerning voters, researchers, scholars, journalists and students. Our Voting Records have been widely mimicked by other organizations of all political stripes.

A recent example of research using the ADA Voting Records is here.

The files below are in Adobe PDF format. These and additional ADA Voting Records dating back to 1947 are also available in excel format by e-mail at dkusler@adaction.org.

Voting Records for past years are available by selecting a year from the drop-down box below.  Depending on your browser configuration, the document will either open in the same window or download to your downloads folder.